"This political documentary thriller is fundamental to understand our present, to reconcile with our past, and to look into the future" (Viu Valencia)

Set within the UN during the Cold War, amidst intrigue and espionage of the late ’70s and early ‘80s, this is the controversial story of Theo van Boven, his team and the survivors accused of terrorism who fought against the system and the military dictatorships of Chile and Argentina and across South America. Confronting the Secretary General and the US government, van Boven pays the price of his career yet creates changes in the system that last through to today. And the subversives that were tortured turn out to be the democrats.

The Subversives is nominated for the Gaudí awards 2020 in Spain, and is an official candidate to the Goyas for Best Documentary.

The Subversives has been released in cinemas  across Spain, with television broadcast in Spain, Australia, Ireland, the Netherlands, France, and BBC Arabic.
Screenings are also organized at various events at the United Nations, and at Universities, Museums of Memory and Human Rights in Europe and South America. 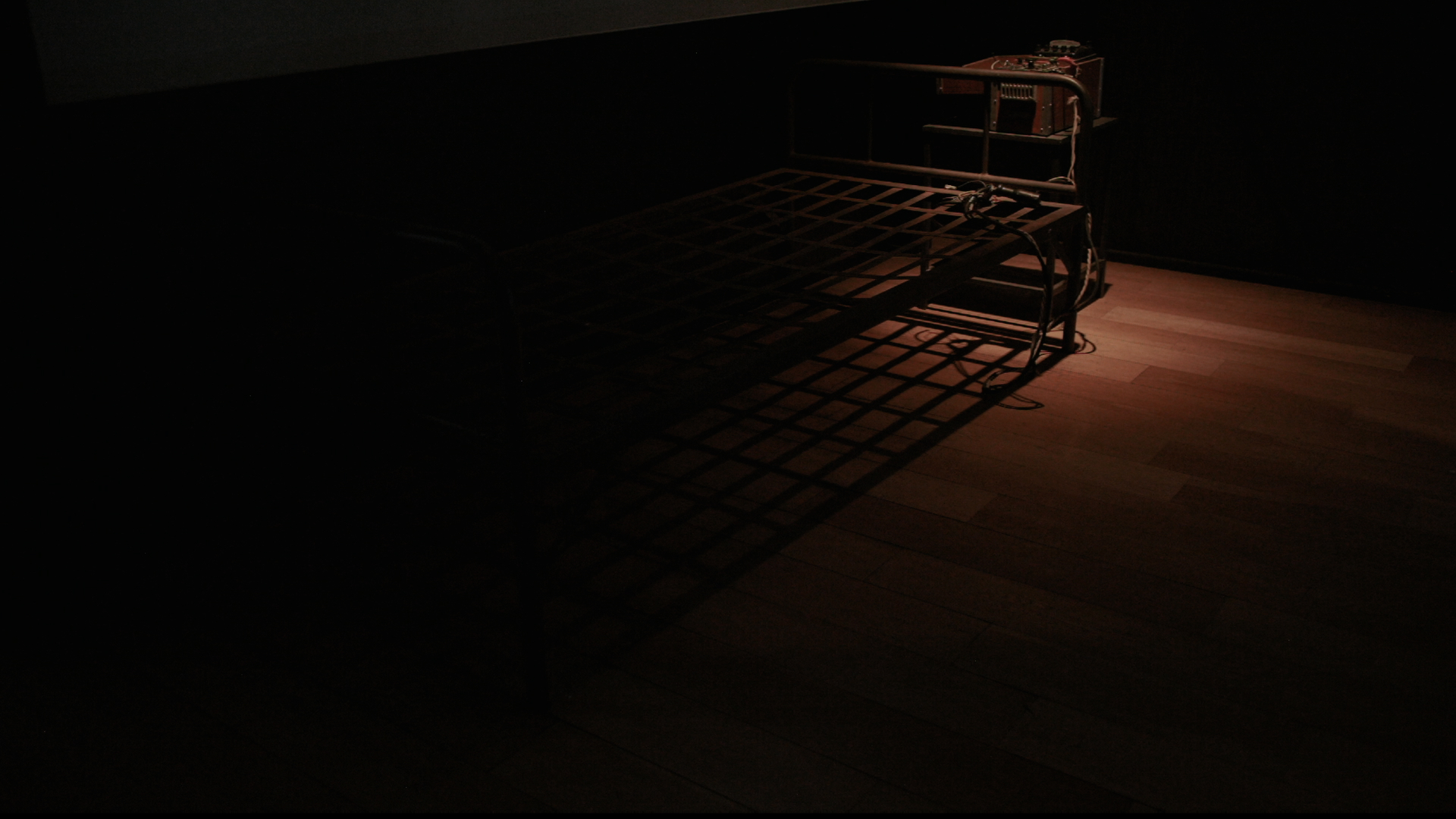 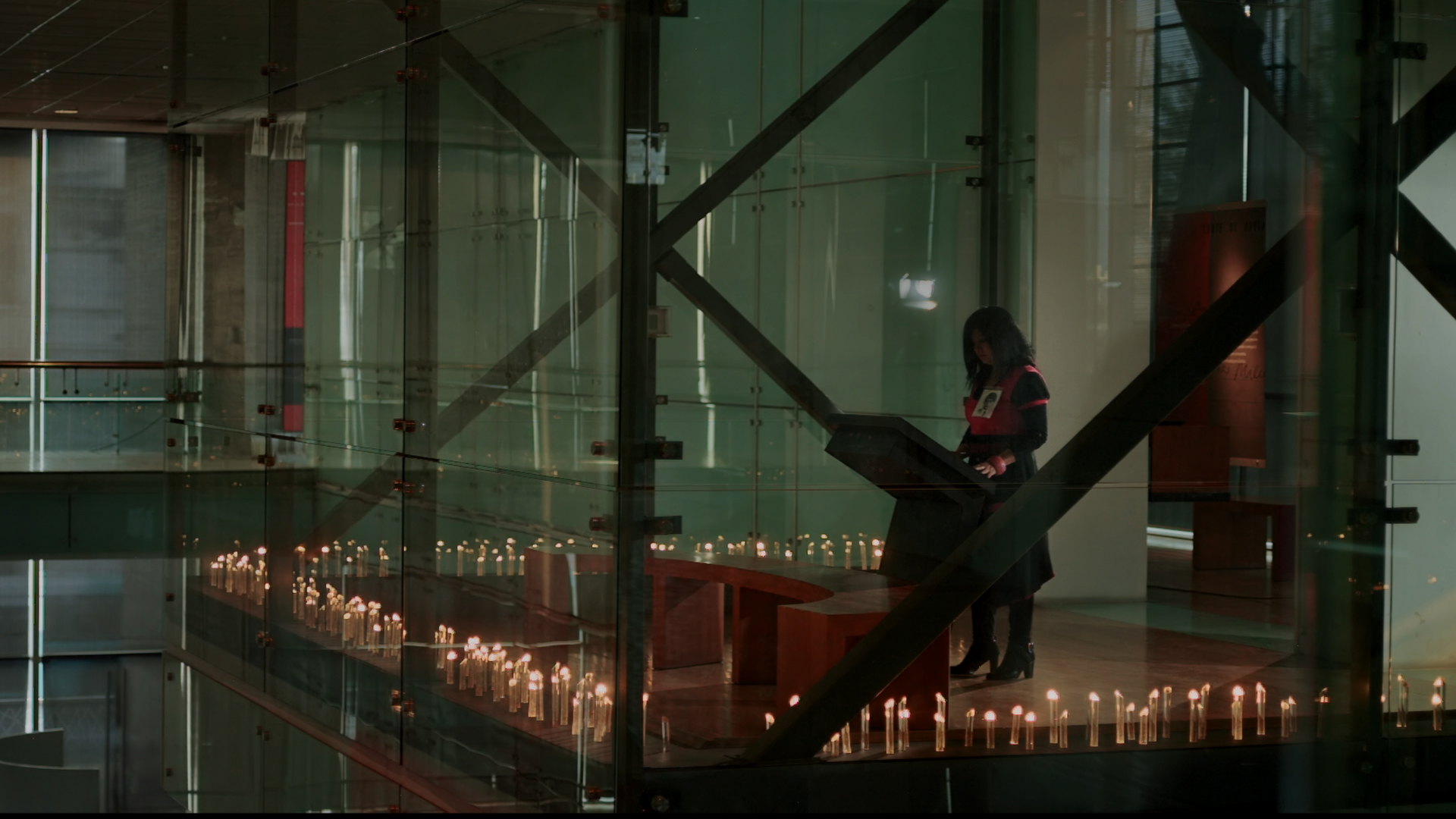 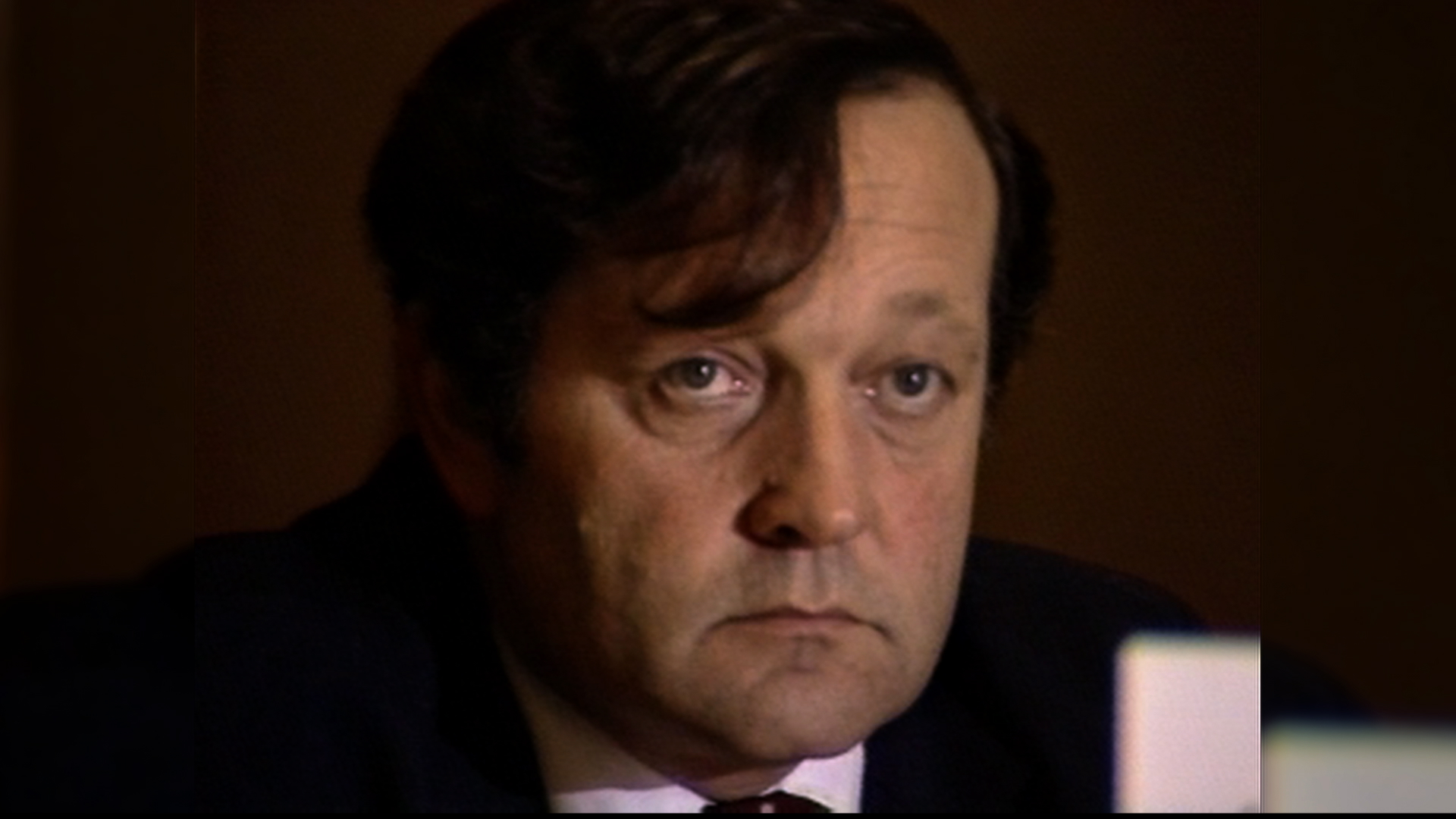