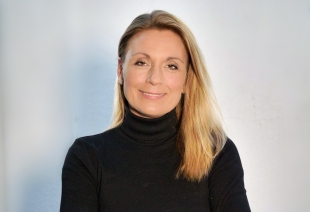 Jenny has ten years of professional experience in the field of human rights, and eight years in filmmaking. In 2012, she produced her first documentary 'Bangladesh: Culture of Impunity' for Dutch TV Ned2, and has since then produced and provided research to numerous documentary and fiction projects, including two feature documentaries: The Subversives (Cinematic release in Spain, Gaudí awards Candidate 2020 'Best Documentary'), and Refugees Who Needs Them?(cinematic release in the Netherlands), the fictional short about refugees: Home Stories, as well as numerous films and public service announcements for organisations such as the UN Human Rights Office (OHCHR), UNODC, UN Women, UNDRR, UNIDO, CTBTO and others.  As a previous NGO Human Rights Officer, she worked closely with human rights defenders and minority communities in Europe and South Asia. She conducted field research and advocated for change with the UN and Governments, and worked for the inclusion and participation of minority groups within the UN and international mechanisms. Jenny holds a Masters Degree in Human Rights from Lund University, Sweden.  She speaks Swedish, English, Dutch and Spanish.